Remembering the 20th anniversary of 9-11. Saturday, Sept. 11, 10a. Jackson Avenue and the Boardwalk. On the border of Atlantic City and Ventnor.

The loss of 2,977 innocents in the terrorist attack against America on September 11, 2001, perpetrated by Osama bin Laden’s Al Qaeda. The targets: World Trade Center, White House and Pentagon.

Keynote speeches will provide tribute to a pair of locals who both tragically died that day; Victor Saracini and John O’Neill. Presenters will be Susan Neustadter and Michael Fedorko. 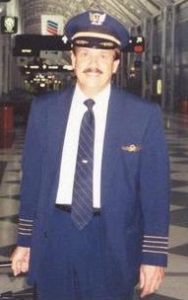 Aged 51. Moved to Lower Makefield Twp, Pa. A former Navy pilot, Saracini flew Boeing 767s during his 16 years as a commercial pilot. He imbued his love of flying in his children. His wife and daughters survive him. 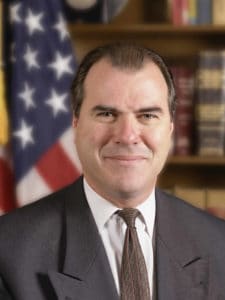 Memorial Flags will be presented according to military protocol.

Daniel Luong of Atlantic City, a senior at Norwich University and a member of the ROTC program, will enlist in the US Army as a 2nd Lt. in April of 2022. He will thank Vietnam veterans for their service and sacrifice.

The Retired NJ Police and Fireman Association-Atlantic County Chapter will place a wreath at the memorial.

Our backdrop to the ceremony will be a massive American flag strung between ACFD and VCFD ladder trucks.

Patriotic songs will be sung. Music by the ACFD Sand Pipers Pipes and Drums.