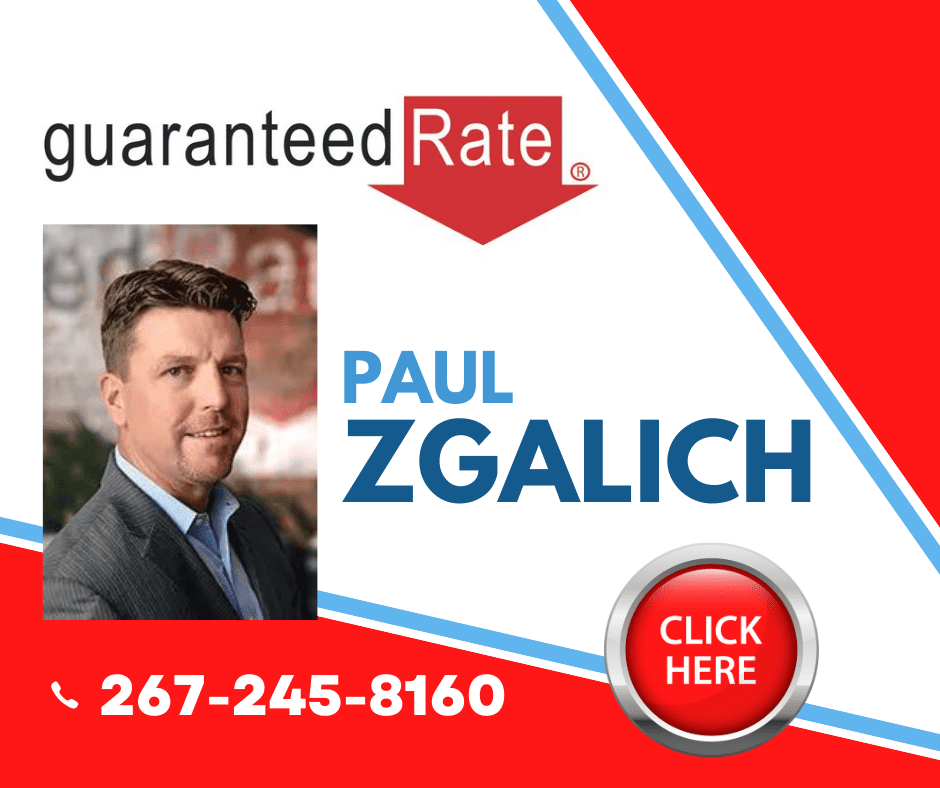 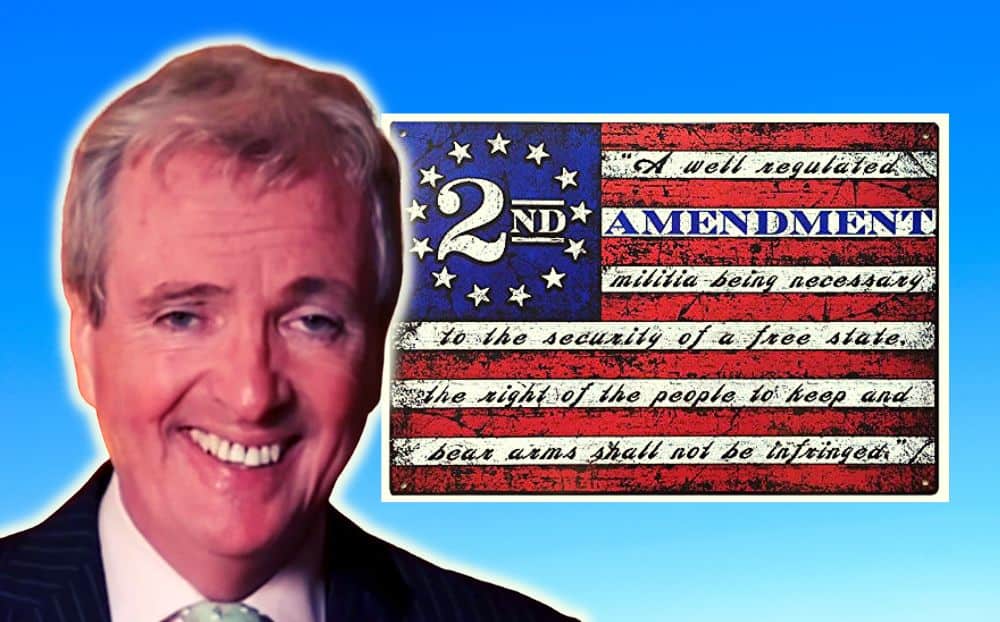 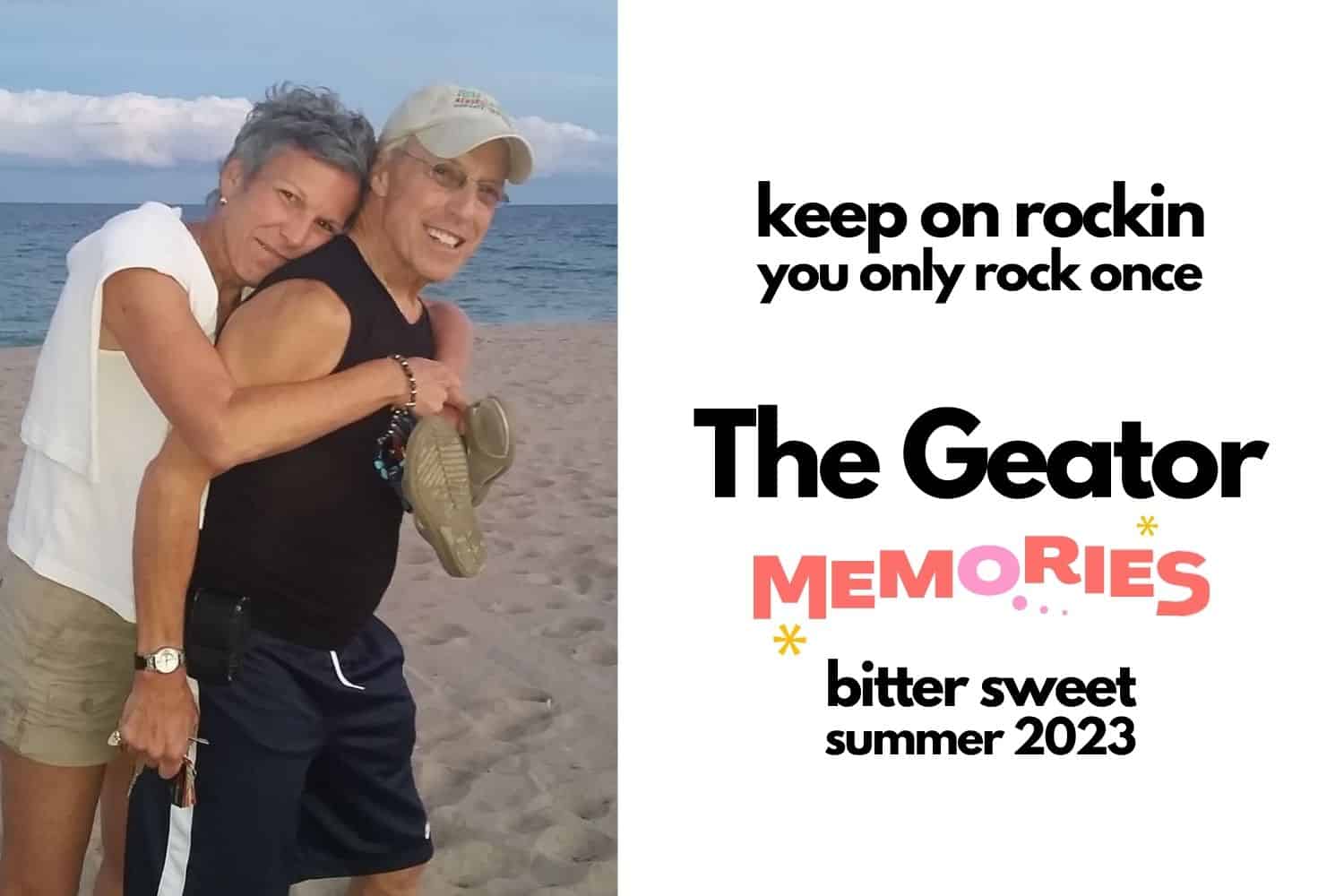 Loving Jerry. Summers Won’t Be Same Without The Geator. 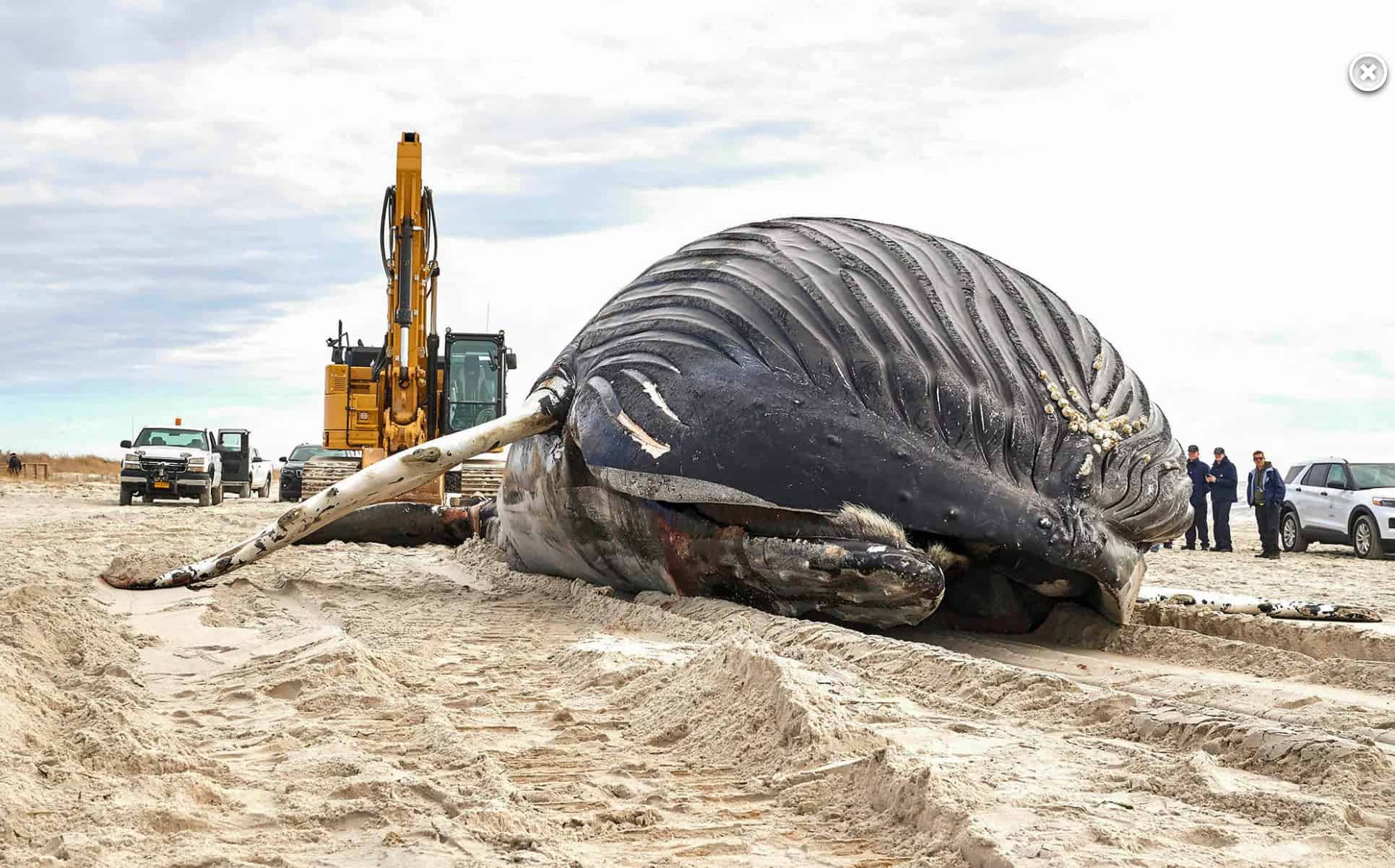 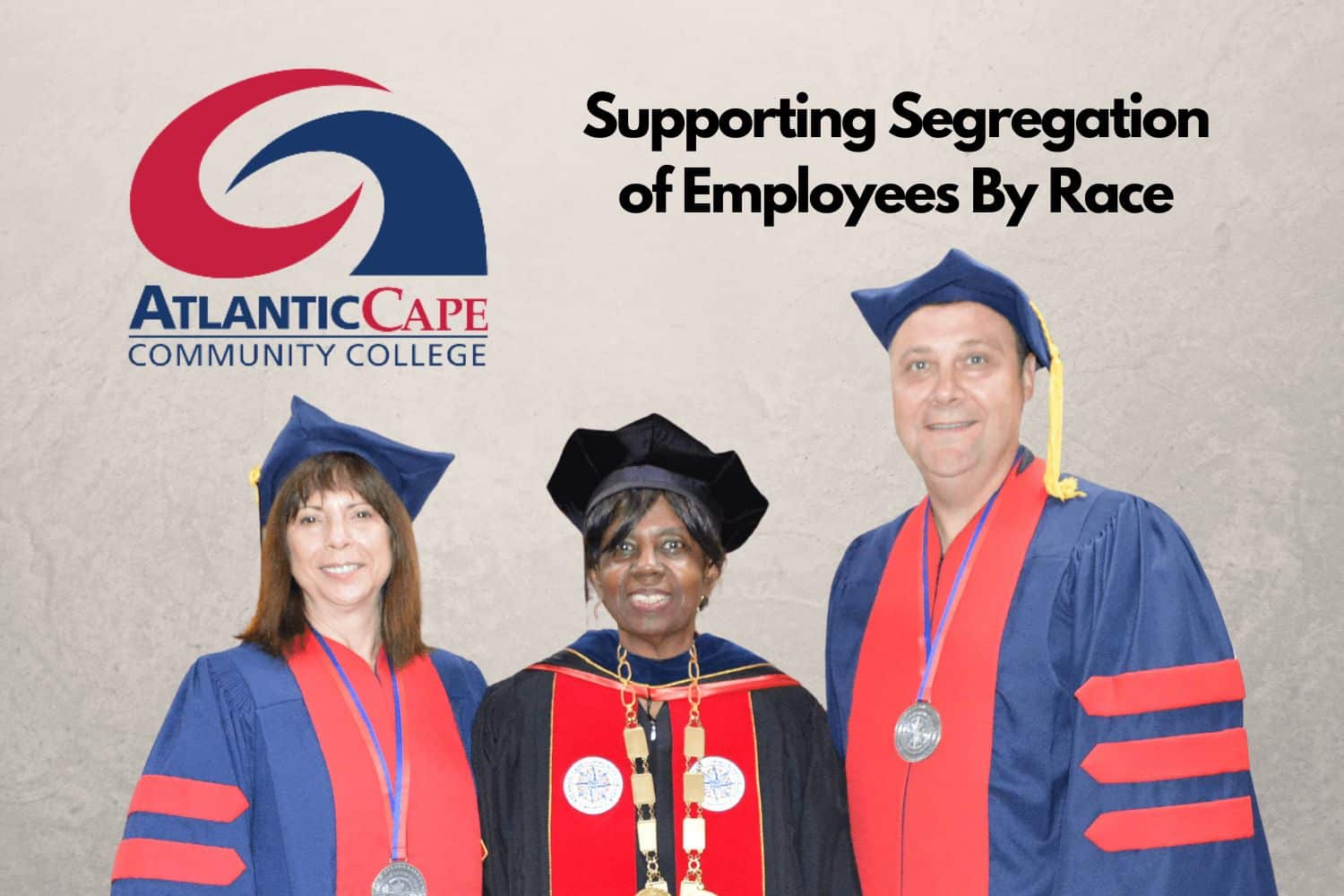 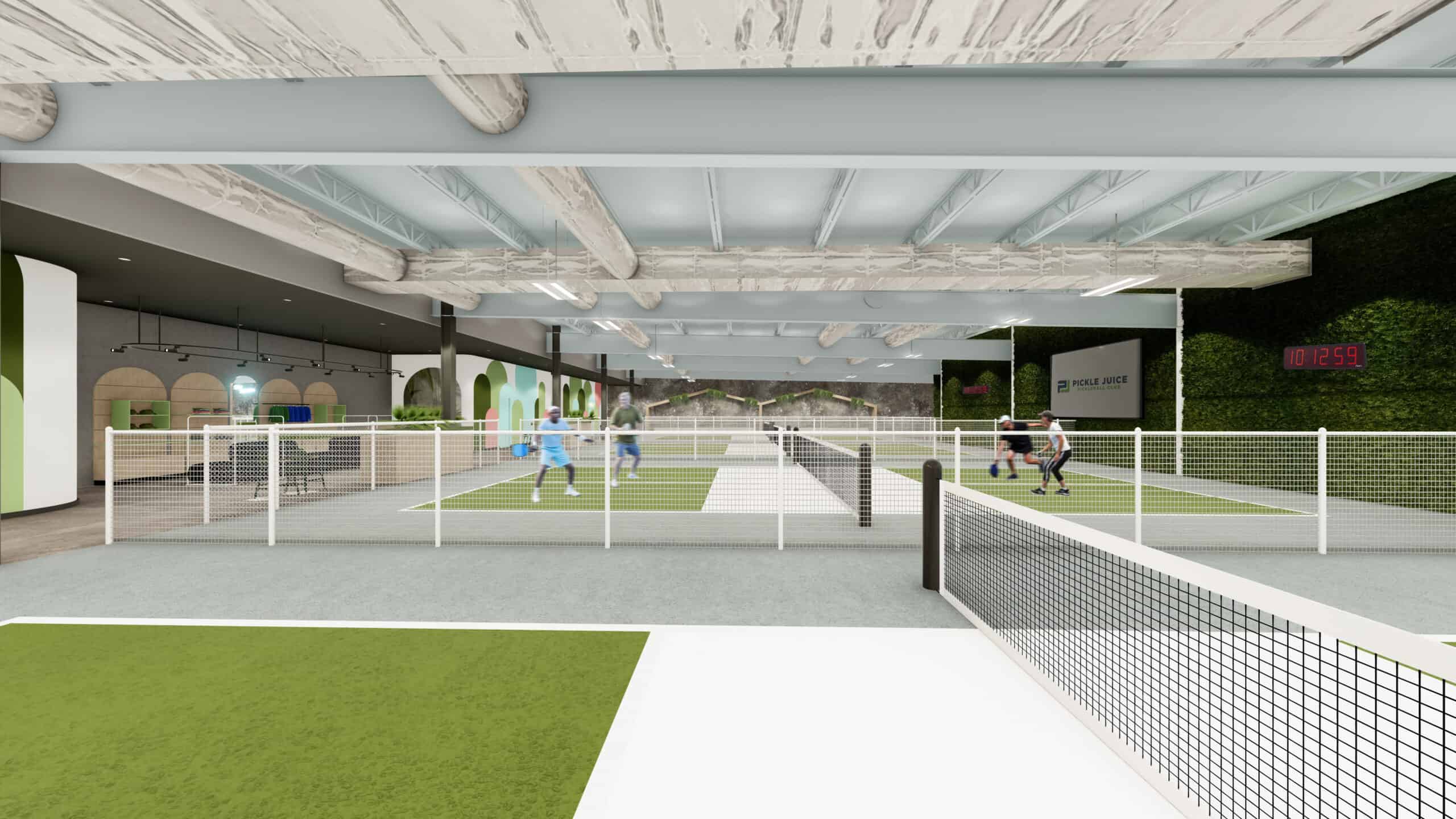 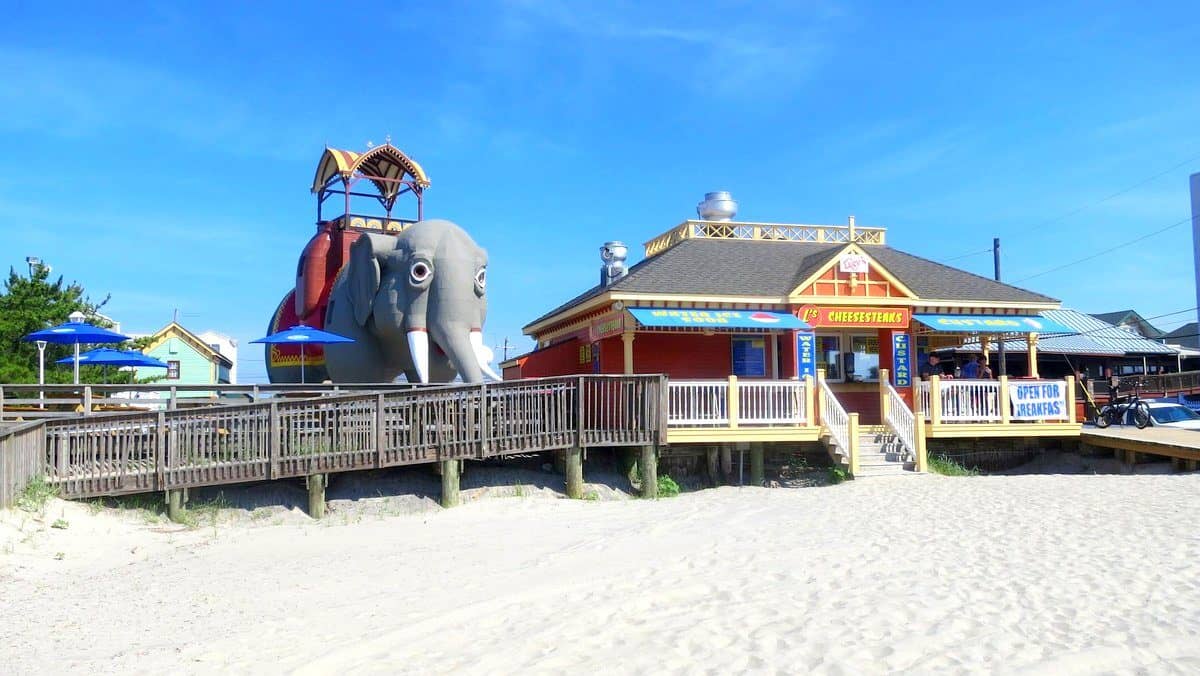 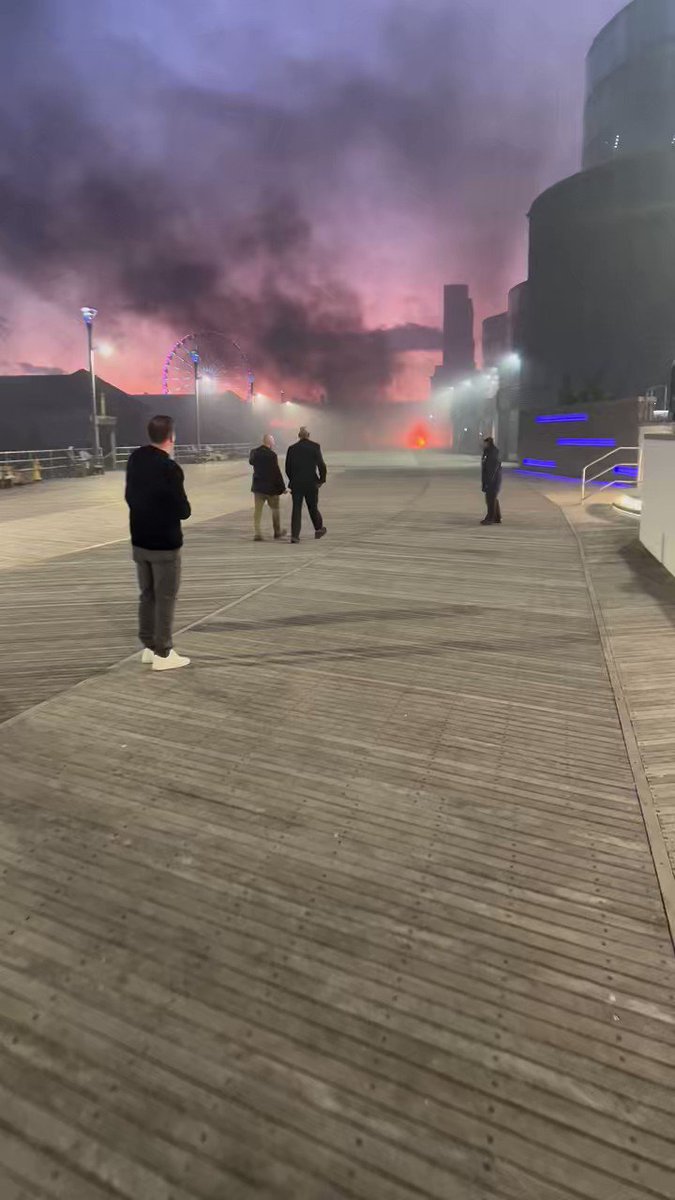 A fire appears to have erupted on the Atlantic City Boardwalk. Hoping everyone is OK!

Be skeptical of almost everything. #AtlanticCity 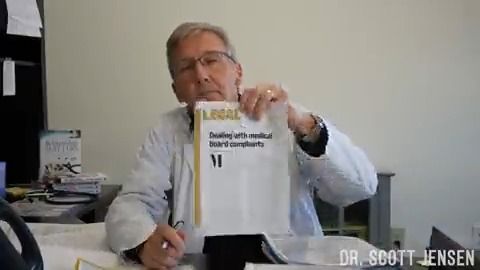 They are NOW using Keith Ellison and the Attorney General’s Office to take away my Medical License - If this can happen to me it can happen to you! 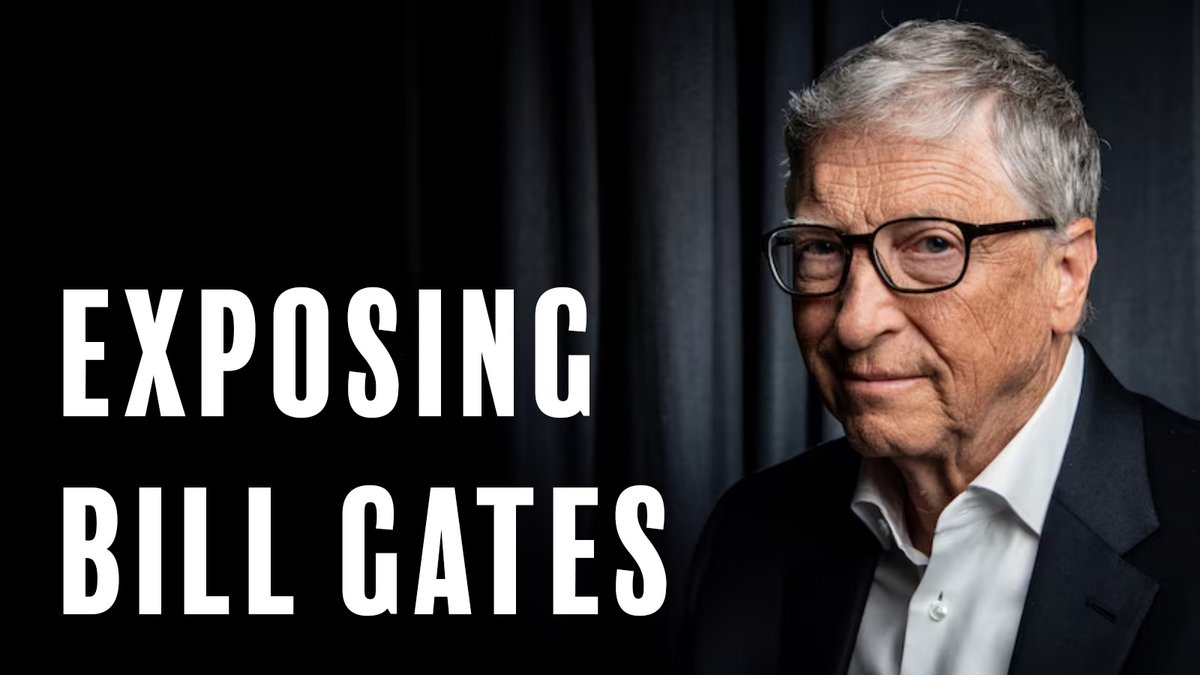 1/ 📢 EXCLUSIVE: @BillGates faces some critical questions on @abc730 in a 12:30 min interview. Are his statements the truth or just #FakeNews? Don't miss the full breakdown in this 𝗧𝗛𝗥𝗘𝗔𝗗. (1/16)

How to Harness the Power of the Digital Age & Its Importance to Seniors.

From online healthcare visits to banking, social and educational programs to reading the grandkids bedtime stories on Zoom, a whole new world of connectivity evolved over the years.

Join Village to Village CEO Barbara Sullivan, and Village Community Specialist Tina Serota, for a lively discussion and learn helpful tips on harnessing the power of your cell phone, iPad, and computer to make technology easier and more user-friendly for you.

Attend in-person at the Katz JCC Boardroom, 501 North Jerome Avenue in Margate or via Zoom.

There will be a public discussion on proposed changes to short-term rentals at the February Commission Meeting on Thursday, February 9, 2023, at 5:30 PM.

Def Leppard and Mötley Crüe will play two shows in Atlantic City at the HARD ROCK. The amazing

Def Leppard and Mötley Crüe will play two shows in Atlantic City at the HARD ROCK.

The amazing John 5 will replace the retiring Mick Mars for this tour.

A month after Mötley Crüe confirmed that founding member Mick Mars was retiring from touring, the band revealed their first batch of shows with new guitarist John 5.

Fresh off their stadium tour with Poison, Joan Jett, and Def Leppard in 2022, Mötley Crüe will rejoin Leppard in 2023 for a number of more intimate shows on Feb. 10 and 11 at the Hard Rock Live at Etess Arena in Atlantic City, before both bands embark on a larger world tour.

Def Leppard and Mötley Crüe will kick off their world tour on Feb. 18 in Mexico City and continue on throughout Latin America and Europe before wrapping up on July 6 in Glasgow, Scotland.

Mars’ retirement from touring—which cited his decades-long battle with ankylosing spondylitis, a chronic, inflammatory form of arthritis that has gradually impaired his movement—was announced by the band on Oct. 27, along with news of his replacement John 5. 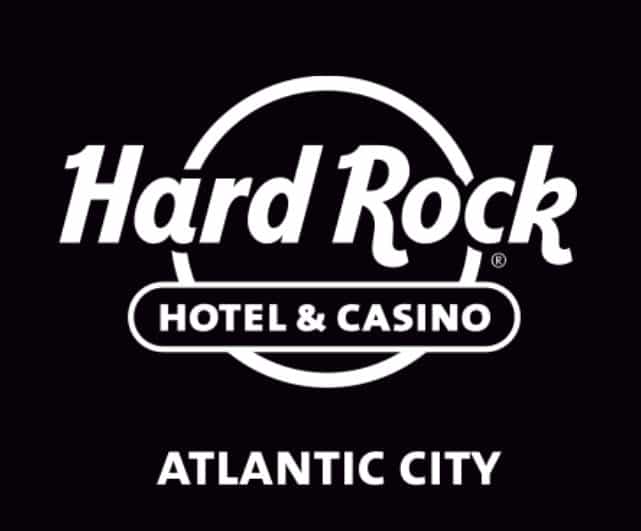 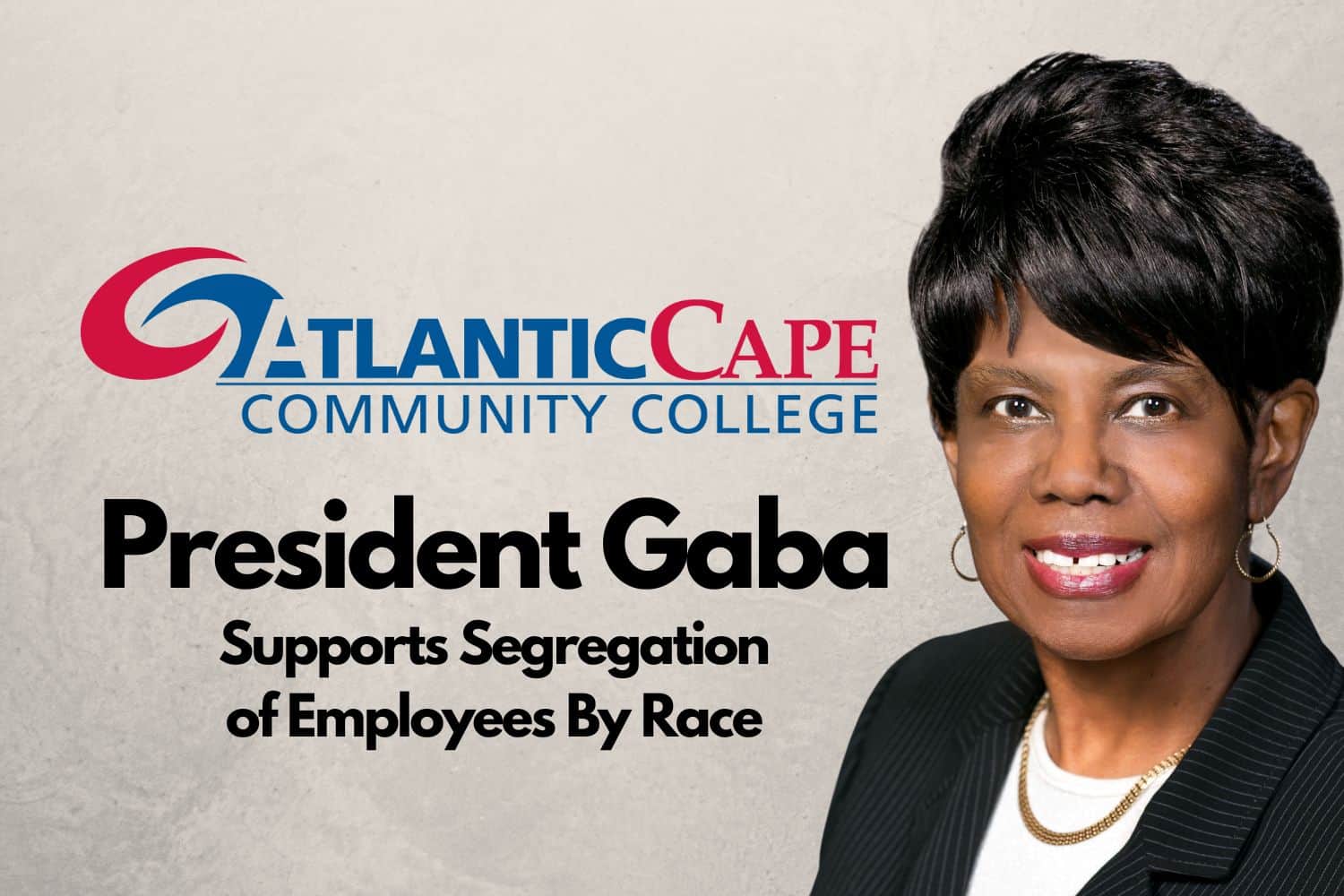 ACCC Accused of Employee Segregation based on Race 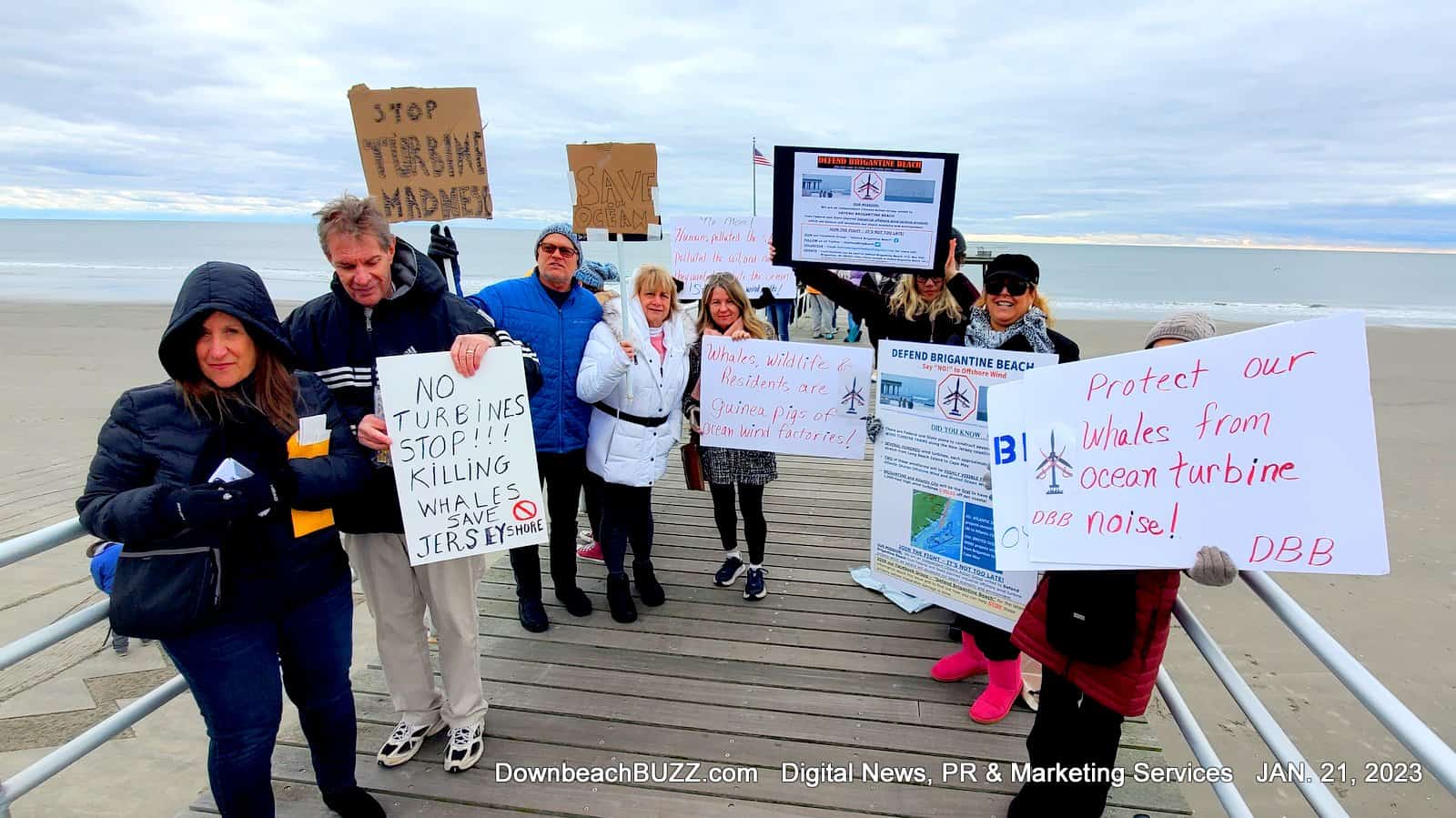 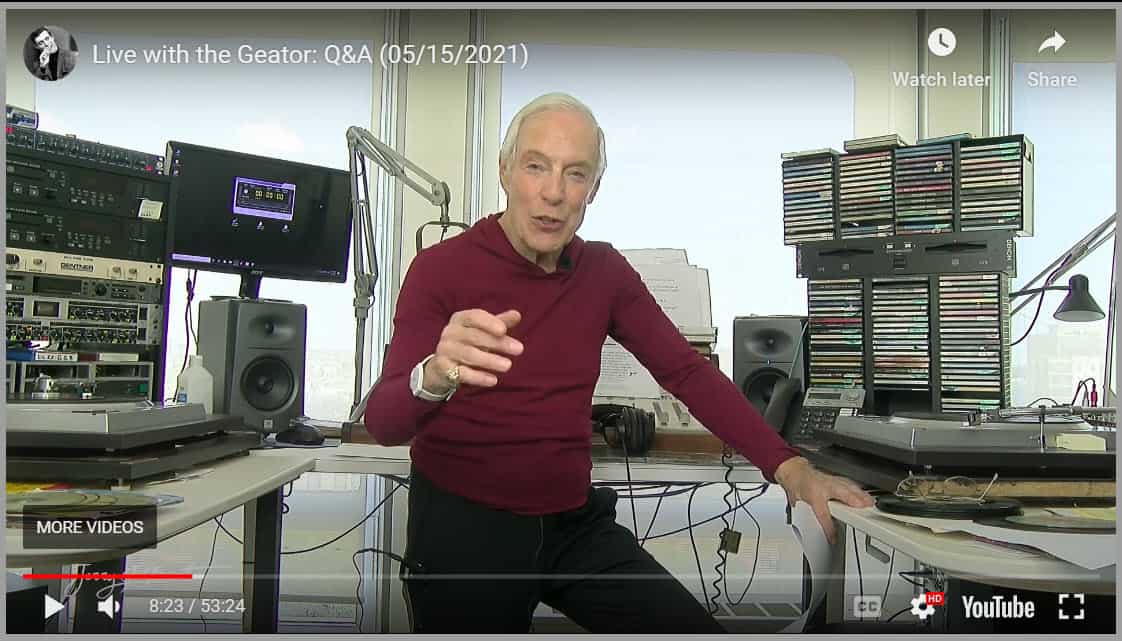 Jerry Blavat ‘the Geator’ Passes Away at 82 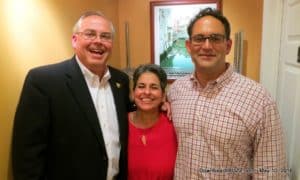 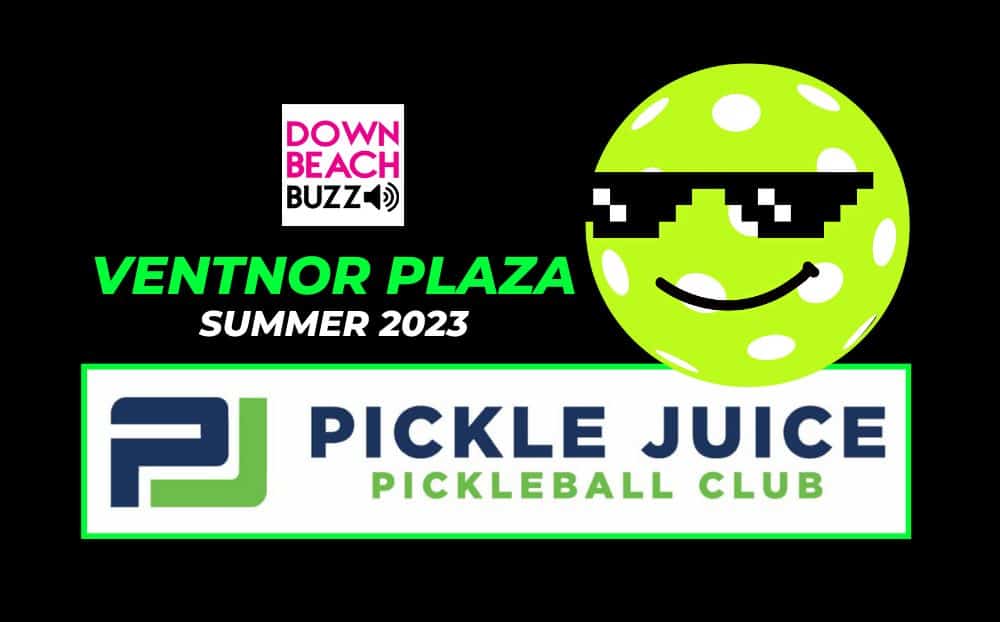 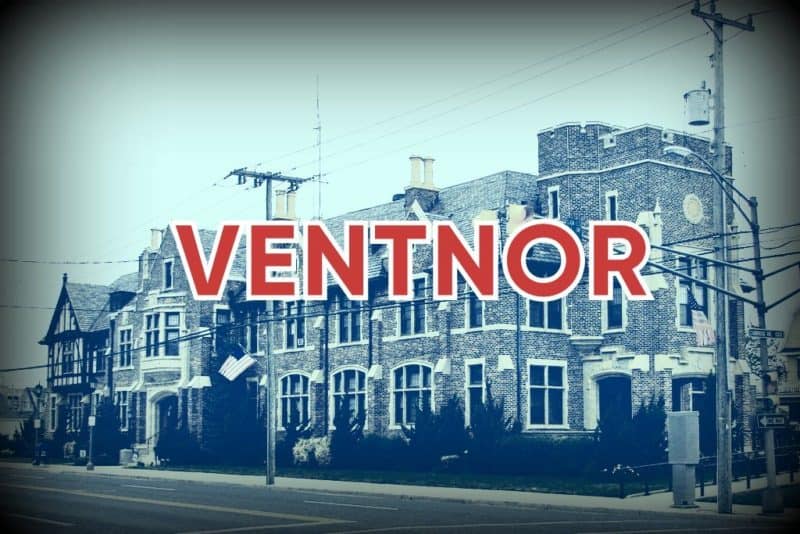 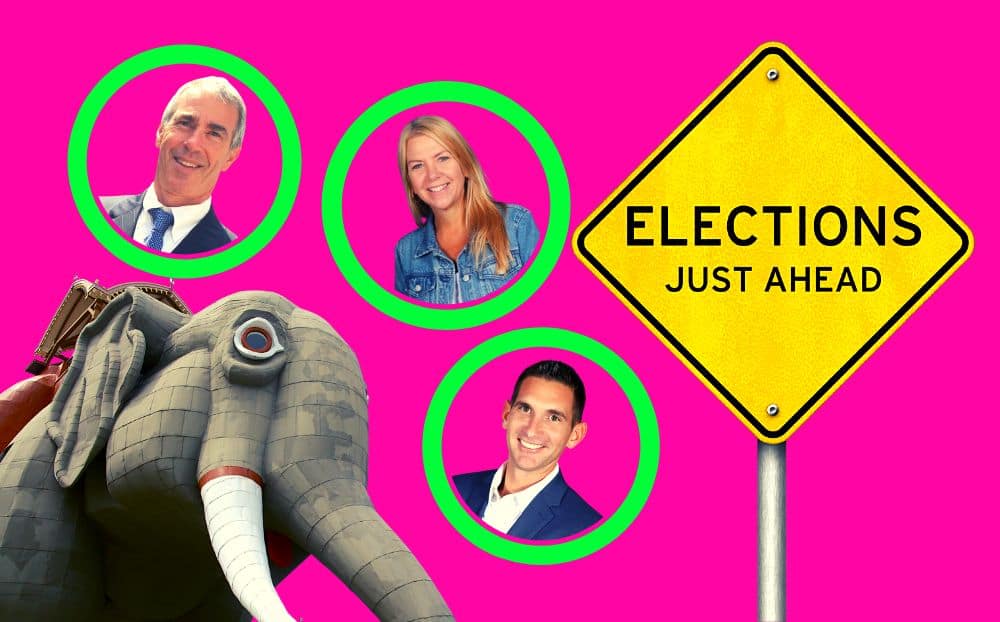 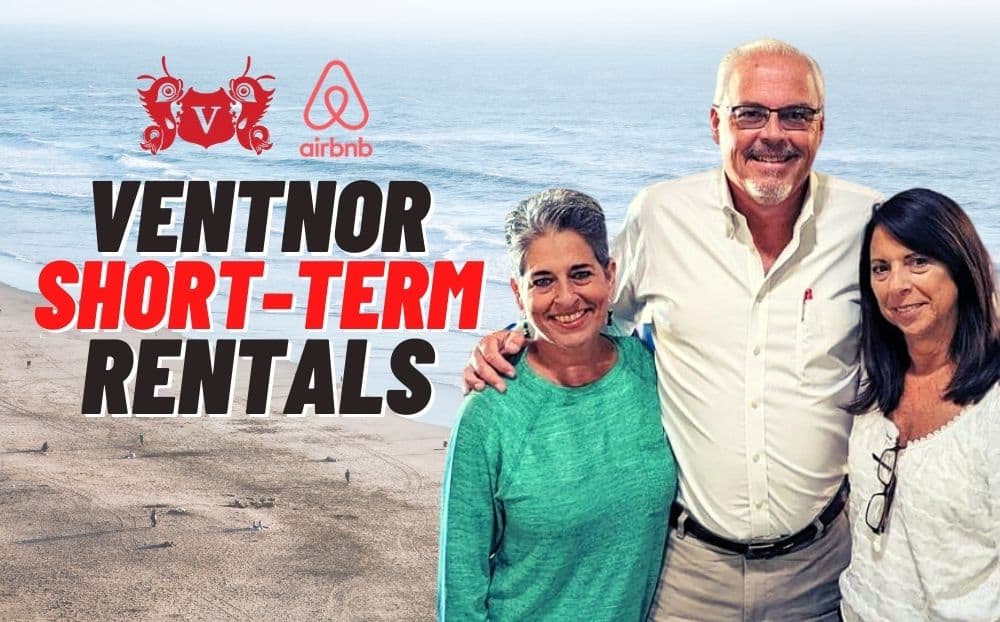 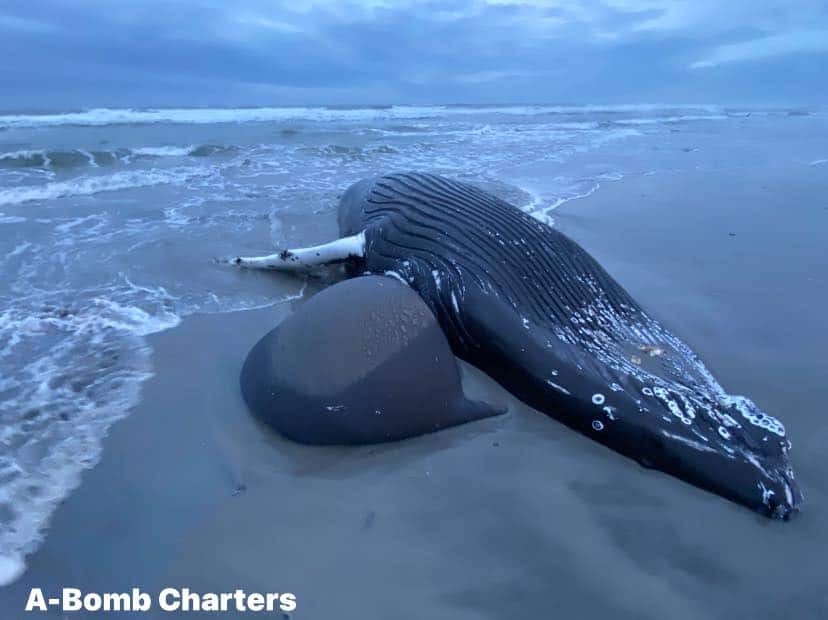 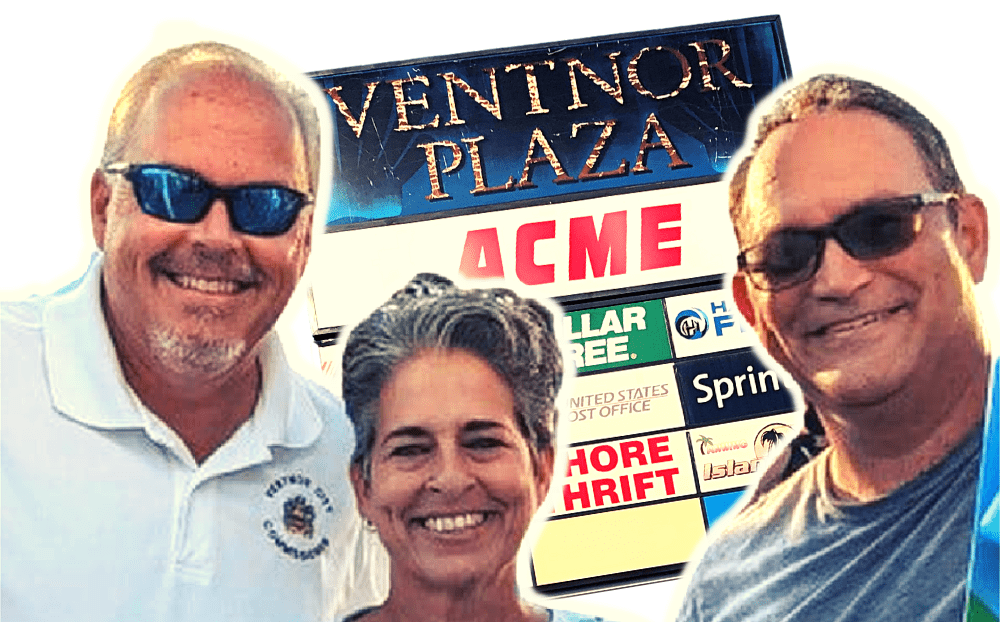 Get Well Soon To The Geator, Jerry Blavat