Ventnor, Margate and Brigantine parents want to know if Atlantic City High School is safe for their kids. All three shore towns are ‘sending’ districts to AC High.

STILL NO COMMENT from School Superintendent Small: ACHS teacher arrested and charged with criminal sexual contact with a student. 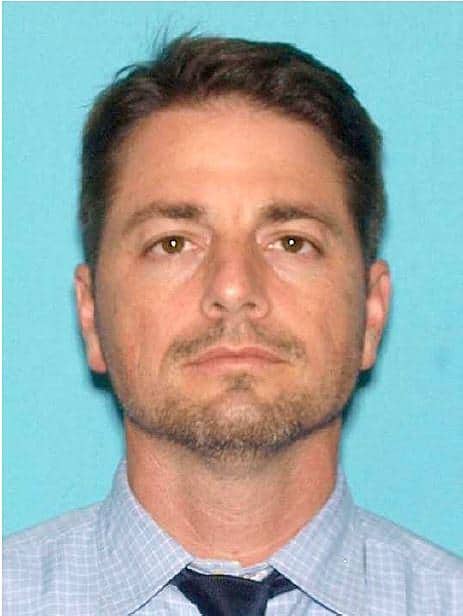 Radio host Hurley: La’Quetta and Atlantic City Mayor Marty Small appeared to fail miserably when their cousin Kayan Frazier was directly involved in a disturbing situation with a minor child.

Frazier pled guilty to child exploitation involving sexual abuse and child pornography and was sentenced to 20 years in federal prison.

During that time, the Small’s avoided the issue involving their cousin, Kayan Frazier, who worked as a substitute teacher under School Principal, LaQuetta Small.

After months of Frazier bouncing around as a substitute for multiple AC elementary schools, LaQuetta was ultimately forced to let her relative go, by not ‘re-hiring’ him.


Hurley: Atlantic County Commissioners passed a resolution to investigate why NJ State hired someone already known for highly inappropriate activity with a young student. No update on what happened next.

Hard to believe: After being ‘let go’, Frazier was hired by the State of New Jersey for a job that works directly with kids. Who endorsed Frazier? Why didn’t the Small’s speak up? Did NJ State education officials properly vet Frazier?

Questions remain: Is LaQuetta Small qualified to keep students safe? Her track record suggests the answer is clearly no.

Why didn’t Small address the issue with the community? How did it happen? What will LaQuetta Small do to ensure it will never happen again?