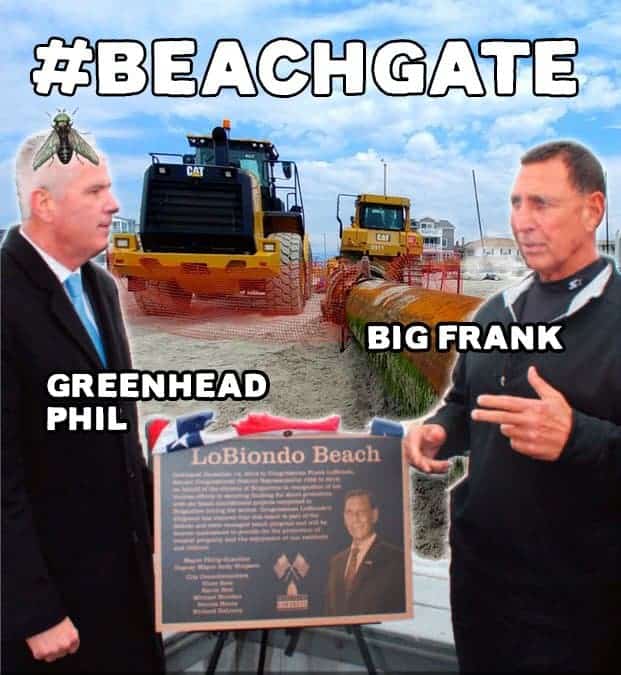 Fishing, marine life and environmental tourism being negatively affected along the South Jersey shoreline. No one is doing a study on the negative impact of dredging, beach replenishment, outfall pipes, and dune building.

Audubon Society was informed: bird life on the beach is diminishing. 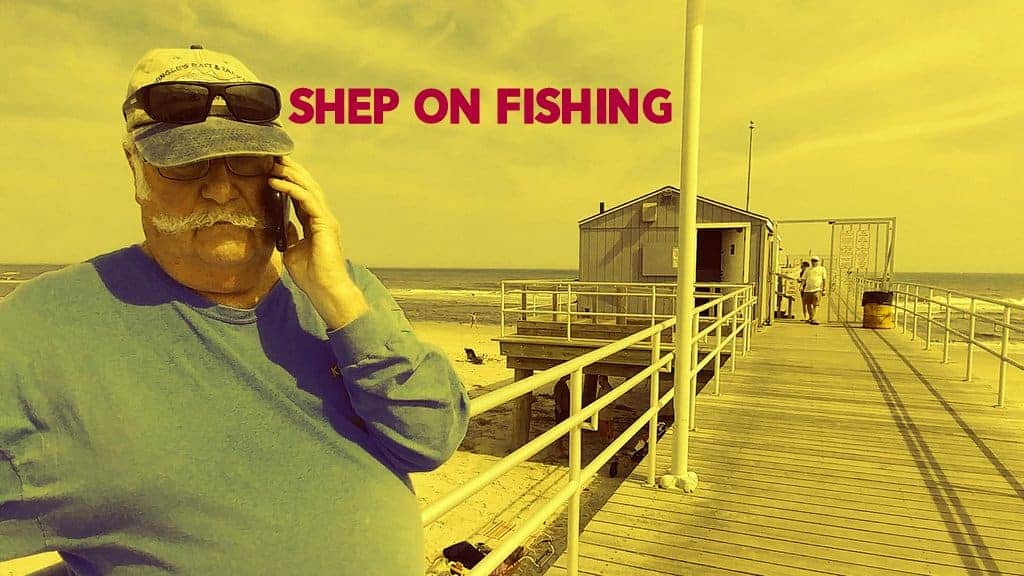