Downbeach parents are getting a closer look at how local school boards operate, particularly in Ocean City and Atlantic City.

Parents don’t like what they’re hearing from an Ocean City school board whistle-blower. Parents equally appalled by the student safety conditions within Atlantic City’s school district.

Last week, Ocean City school board member Suzanne Morgan resigned. This was on the heels of ethics charges being filed against the OC School Board president. Morgan’s exit was prompted in part by board members not working in the best interest of families and children.

Morgan recently shared her reason for resigning from the OC School Board.

Editor’s note: This letter to the editor was addressed to Timothy Kelley, business manager for the Ocean City School District. It was also sent to members of the Ocean City Board of Education and media outlets on Sunday, Nov. 28.

To the Editor from Suzanne Morgan: When I was asked to interview for a seat on Ocean City Board of Education, the board president described an opportunity to work with dedicated, sincere volunteers focused on helping children. It was an honor to spend my volunteer time on behalf of the school community, and I had extremely high hopes for the things that could be accomplished by a district with such talented educators and engaged families.

Since the beginning of this school year, I learned the ugly truth of the Ocean City School Board: there is deep dysfunction and apathy towards the families and children in the district.

Many of the Ocean City board members (not all) are totally disengaged, they are dismissive of the people with the courage to speak during public comment, and they just vote “yes” without reading a document or asking a question.

Emails are completely ignored, no pressing educational issues are discussed, mandates from the state just get an absent-minded “yes,” and the wishes of the community are totally missing from any decisions made by people in leadership positions.

I am completely disillusioned after having “seen behind the curtain,” and the disservice to the school community is a complete disgrace.

Yes, there are a few Ocean City board members working hard to do the right thing and speak up for the families and children. They are the board members who have the courage to speak up in meetings, consider their votes, and have had to file ethics charges to defend themselves against a campaign of intimidation.

The fact that the elected women have had to file ethics charges and fight for their right to vote in the best interest of the kids is extremely shocking to me, and it should be a reason for the public to get more involved.

Although the media has been told not to publish anything about the complaints, the truth will come out.

The elected members of the Ocean City Board of Education need to reevaluate the reason some are even on the board: are they considering the needs of the kids? Are they listening to the community? Are they working with the schools? Or are they sitting at meetings, heads down and disinterested, just giving a blanket “yes” to everything on the agenda that they never bother to read?

We should not be electing people with political agendas or who are conflicted by their jobs with the city. Our children, our teachers and our community deserve so much better.

The Ocean City School District is “Dedicated to Excellence” and we have every right to expect excellence from the elected representatives on the board.

The board’s silence and inaction on every issue raised is a disgrace and it is time we let them know that their behavior is unacceptable. Insist that they address the ethics charges filed against the board president. Email them and demand a response. File an OPRA request and see how they communicate behind closed doors. Show up at a board meeting and insist they make decisions that reflect the wishes of the community that they are supposed to represent.

Our children should be always at the front of their minds, but unfortunately, that is not the case for most of the Ocean City board members.

And with that, I formally resign from my seat on the board in protest of the unethical behavior and the bullying perpetrated by the Ocean City Board of Education.

Carl Tripician is non-voting Longport representative on OC School board. 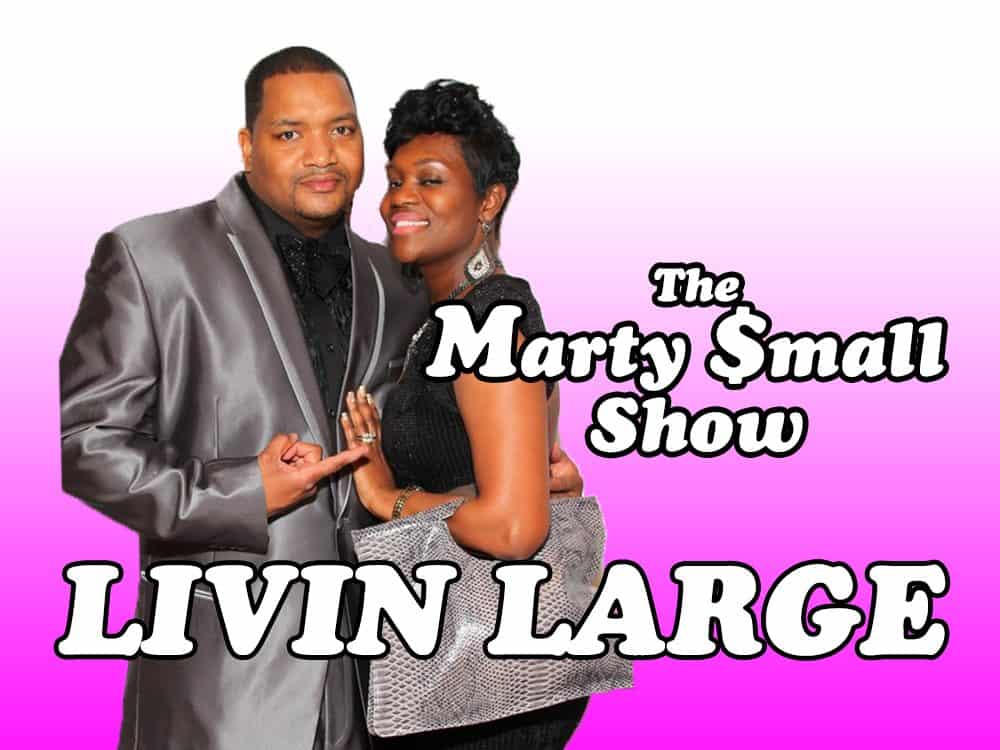