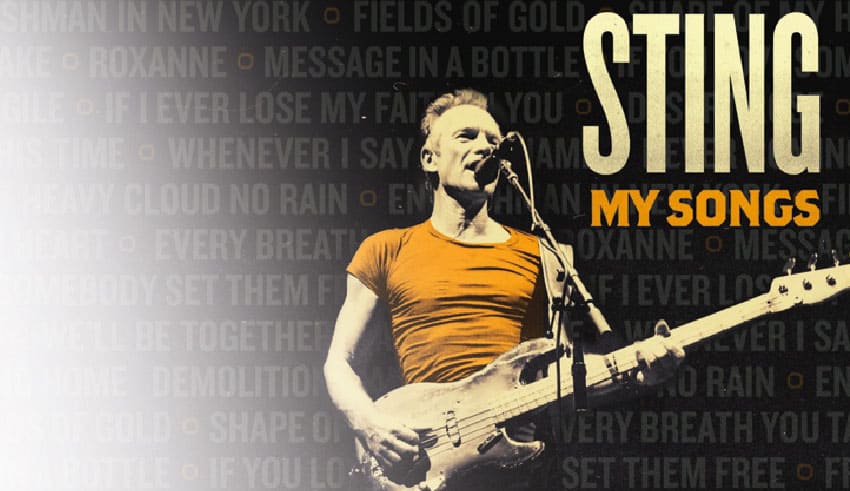 Sting was the frontman, songwriter and bassist for new wave rock band the Police from 1977 to 1986. He launched a solo career in 1985 and has included elements of rock, jazz, reggae, classical, new-age and worldbeat in his music.