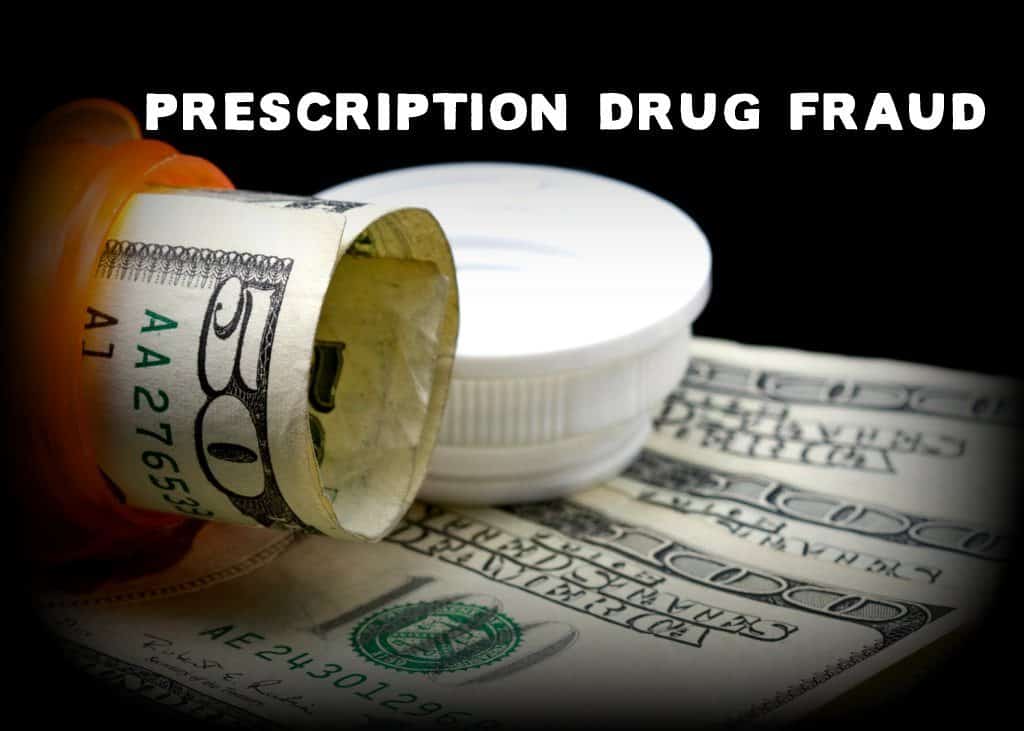 Margate firefighter Michael Sher, a 13 year veteran of the department, pleaded guilty to health insurance fraud. Days before his court appearance, Sher, a resident of Northfield, abruptly retired from the Margate Fire Department.

As a Margate firefighter, Sher earned a salary of $97,959. Sher, 40, is the first Margate municipal employee to be snagged in this health benefits scandal. So far, 16 have been fingered, with more expected from Margate, Atlantic City and Ventnor.

Sher is one of three brothers who are Margate firefighters.

The scam was brought to light by some accounting clues: Margate’s employee health benefits plan saw a massive increase in prescription drug costs. In 2014, Margate drug costs totaled $713,935. By 2015, that number grew to over $3 million.

Mr. Sher is also the brother of Margate firefighter, Tom Sher, former President of the union.

Sher will be sentenced on June 8 and hopes to still receive his pension.

According to the U.S. Attorney’s Office, Sher defrauded New Jersey state health benefits programs and other insurers out of millions of dollars by submitting fraudulent claims for medically unnecessary prescriptions.

“Michael Sher paid kickbacks to patients, gave an envelope of cash to a medical doctor who caused thousands of fraudulent compounded medication prescriptions to be filled, and actively recruited others below him as part of the conspiracy to defraud New Jersey state health benefits programs,” U.S. Attorney Carpenito said. “It is unconscionable for a public servant to defraud the very public he swore to protect, yet that is exactly what Michael Sher did. The defendants convicted in this case include two firefighters, a guidance counselor, a teacher, a medical doctor, and several pharmaceutical employees, which speaks to the extensive network employed by this conspiracy and the efforts of federal and state law enforcement partners to bring this wasteful and brazen scheme to an end.”

“Firemen take an oath to uphold the law. The FBI works to ensure that they are held accountable when they violate that pledge and break the law,” Special Agent in Charge Timothy Gallagher of the Newark FBI Field Office said.

Michael Sher acted as a recruiter in this conspiracy by persuading individuals in New Jersey to obtain medically unnecessary and very expensive compounded medications from an out-of-state pharmacy. Sher’s co-conspirators paid him to engage in this criminal conduct.

According to documents filed in this case and statements made in court:

From January 2015 through April 2016, Sher and others recruited individuals in New Jersey to obtain very expensive and medically unnecessary compounded medications from an out-of-state pharmacy, identified in the information as the “Compounding Pharmacy.”

The conspirators knew that certain compound medication prescriptions – including pain, scar, antifungal, and libido creams, as well as vitamin combinations – were reimbursed for thousands of dollars for a one-month supply. They also knew that some New Jersey state and local government and education employees, including teachers, firefighters, municipal police officers, and state troopers, had insurance coverage for these particular medications.

An entity referred to in the information as the “Pharmacy Benefits Administrator” provided pharmacy benefit management services for the State Health Benefits Program, which covers qualified state and local government employees, retirees, and eligible dependents, and the School Employees’ Health Benefits Program, which covers qualified local education employees, retirees, and eligible dependents. The Pharmacy Benefits Administrator would pay prescription drug claims and then bill the State of New Jersey for the amounts paid.

Sher and conspirators working under him recruited public employees and other individuals covered by the Pharmacy Benefits Administrator to fraudulently obtain compounded medications. Sher and others often used pre-printed prescription forms in which they selected medications with the highest possible reimbursement, without any consideration for medical necessity. The prescriptions were faxed to the Compounding Pharmacy, which filled the prescriptions and billed the Pharmacy Benefits Administrator.

The pharmacy paid one of Sher’s conspirators a percentage of each prescription filled and paid by the Pharmacy Benefits Administrator, which was then distributed to Sher and other members of the conspiracy. Sher admitted paying one of the doctors to reward the doctor for signing prescriptions. Sher also paid individuals covered by the Pharmacy Benefits Administrator, as well as the other recruiters who worked under him during the conspiracy.

According to the information, the Pharmacy Benefits Administrator paid Compounding Pharmacy more than $50 million for compounded medications mailed to individuals in New Jersey, including $7,065,303.00 for prescriptions submitted by Sher and his cohorts. Sher received approximately $1,728,372.29 for his role in the scheme.

Sher faces a maximum penalty of 10 years in prison and a $250,000 fine, or twice the gross gain or loss from the offense. As part of his plea agreement, Sher must forfeit his criminal proceeds and pay restitution in an amount to be determined at sentencing. Sentencing is scheduled for June 8, 2018.

The government is represented by Assistant U.S. Attorneys Jacqueline M. Carle and R. David Walk Jr. of the U.S. Attorney’s Office in Camden.

According to John Tumelty Law:

Prescription drugs obtained through fraud can lead to charges. Certain prescription drugs have become very popular in recent years for recreational use. This has drawn the attention of law enforcement leading to an increase in investigations and prosecutions for prescription fraud. These cases are taken seriously by the police and prosecutors.

Some of the activities associated with these drugs that can lead to prosecution include: