The classic candy shop called Shriver’s has always been part of our annual visits to the Ocean City Boardwalk. Pizza, amusement rides, ice cream, and def Shriver’s. During the winter months, we rely on Shrivers.com. Sweet favorites delivered to our door step.

Shrivers is the oldest business on the OC boardwalk. They know their candy. How to make it. How to sell it. Their retail store is a must visit.

Fresh made fudge, chocolate and salt water taffy made right before your eyes. You might just get a sample to taste. Classic, old school favorites too. 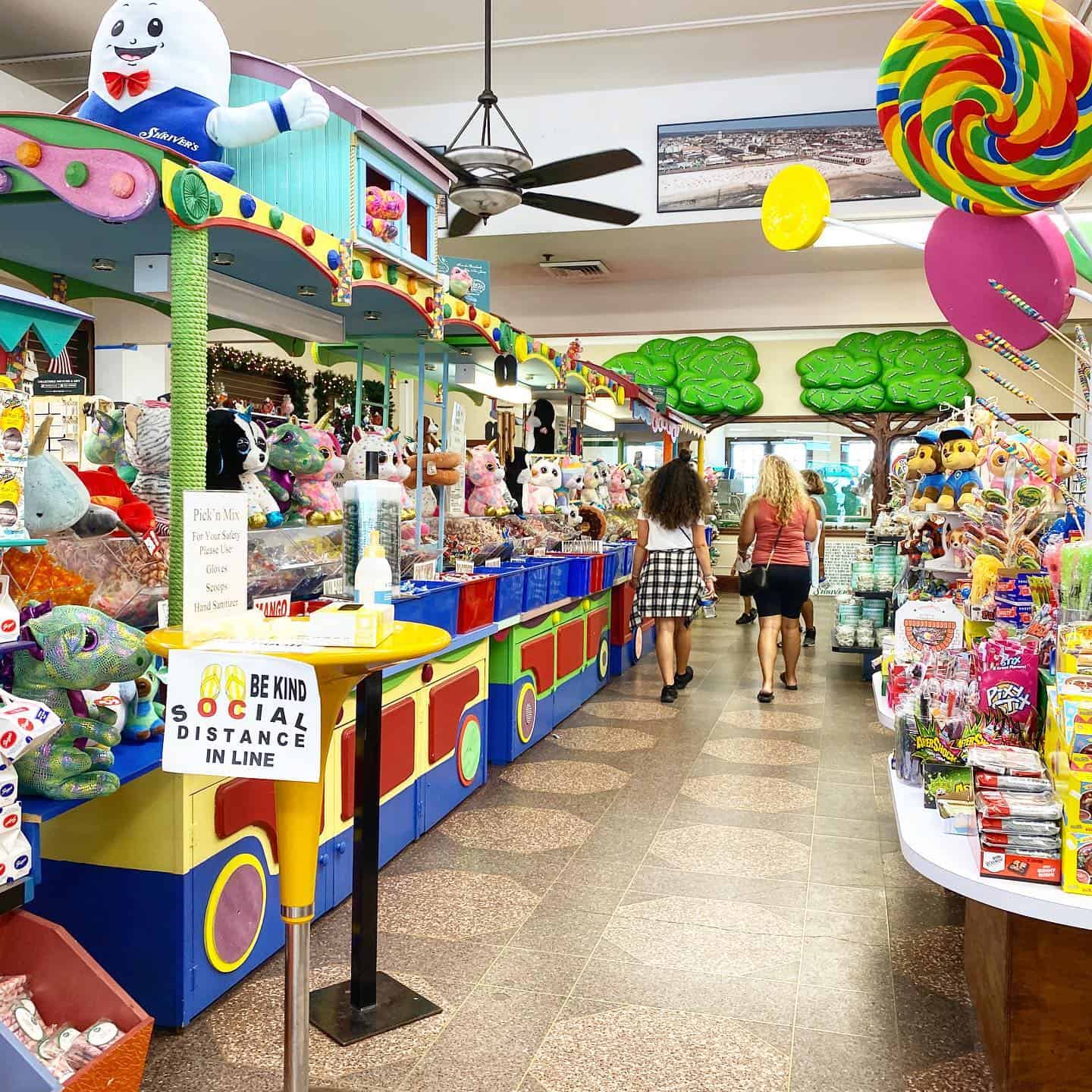 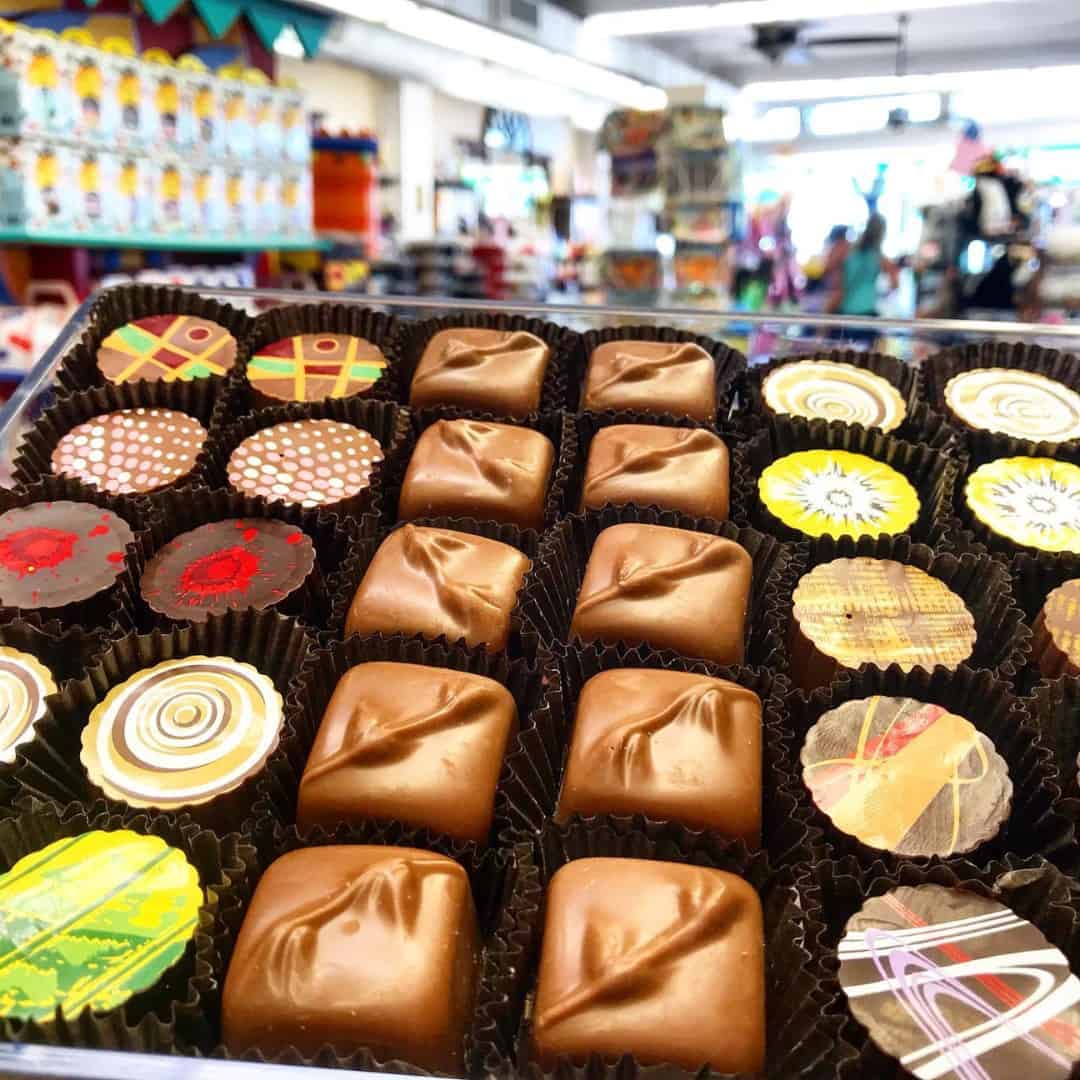 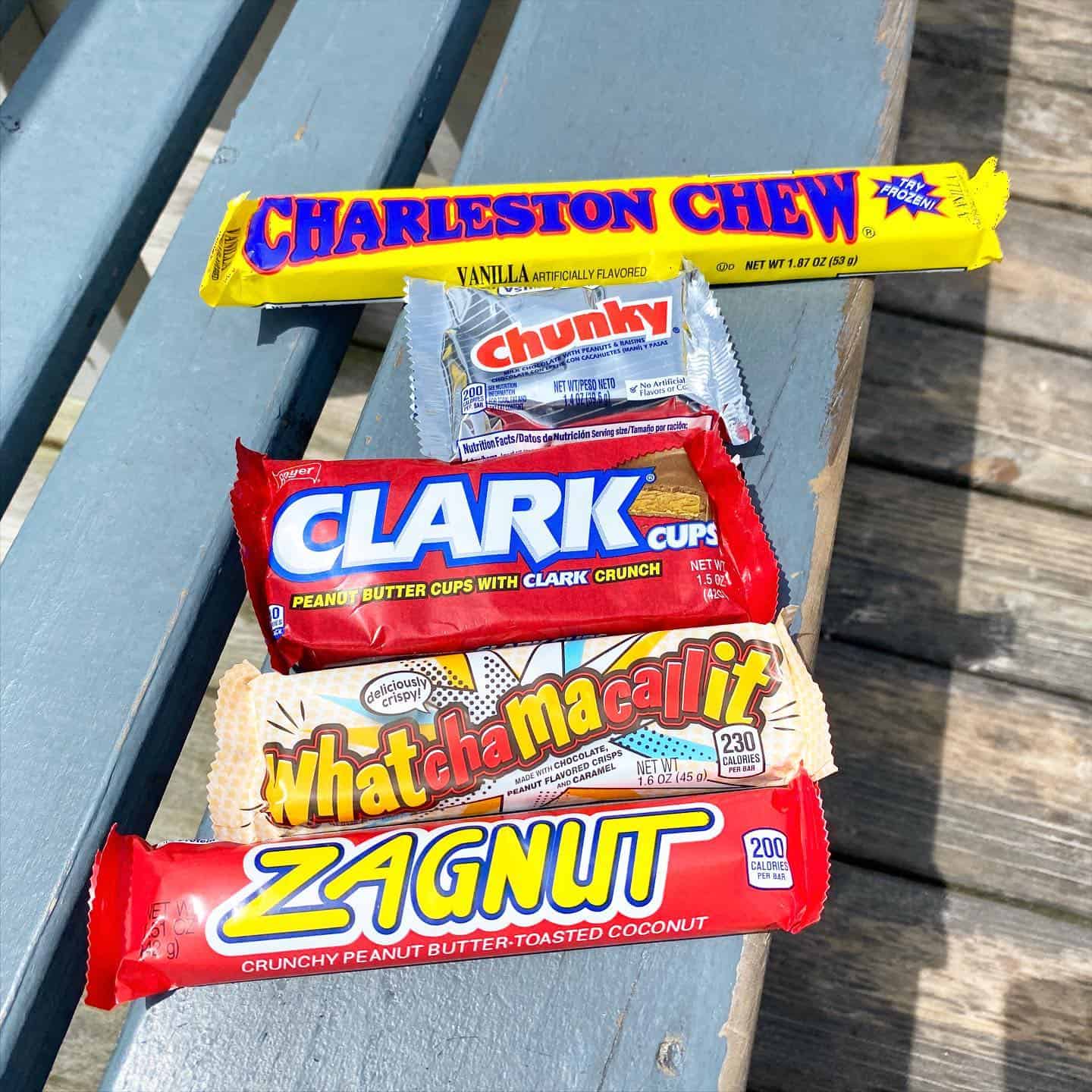 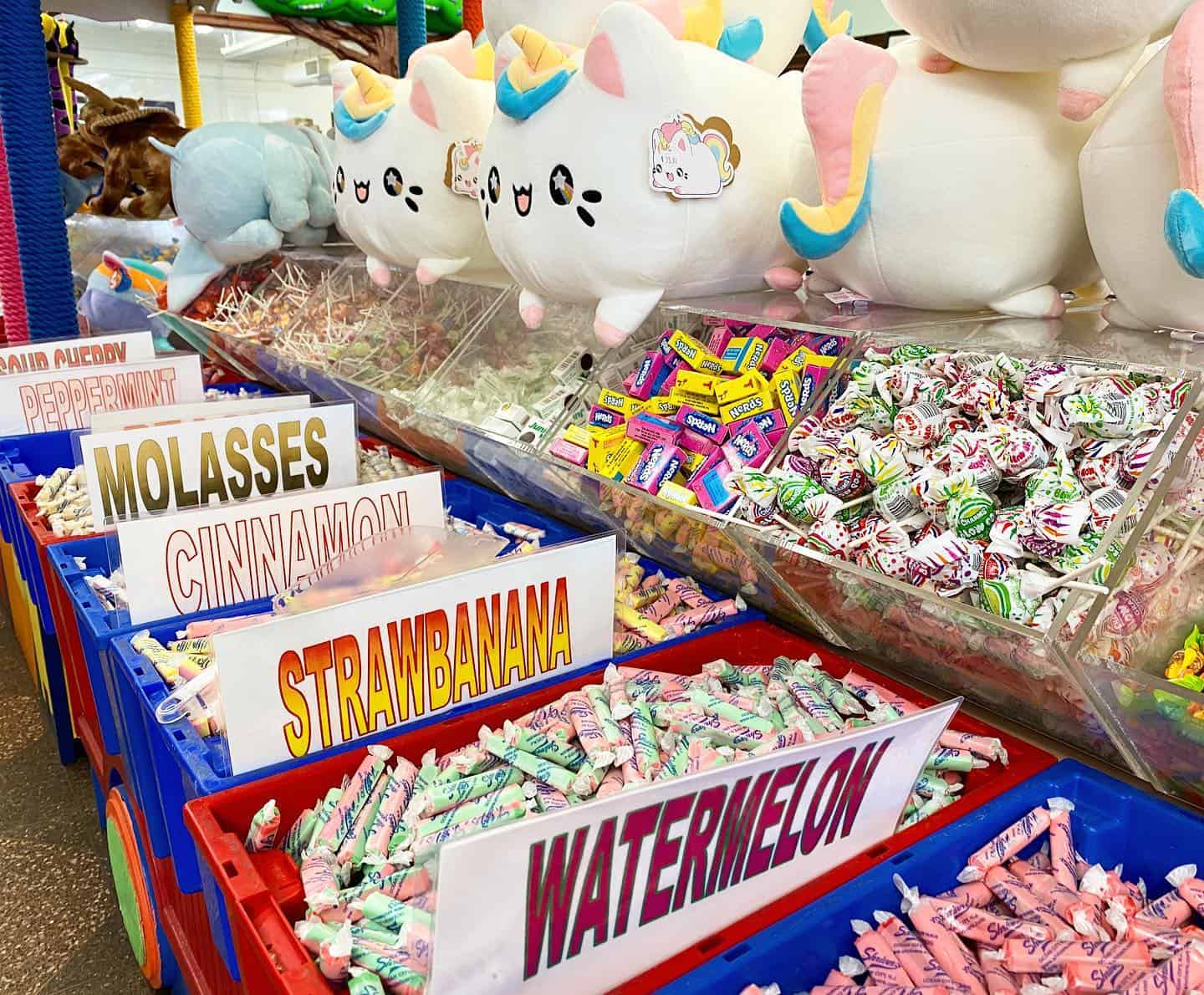 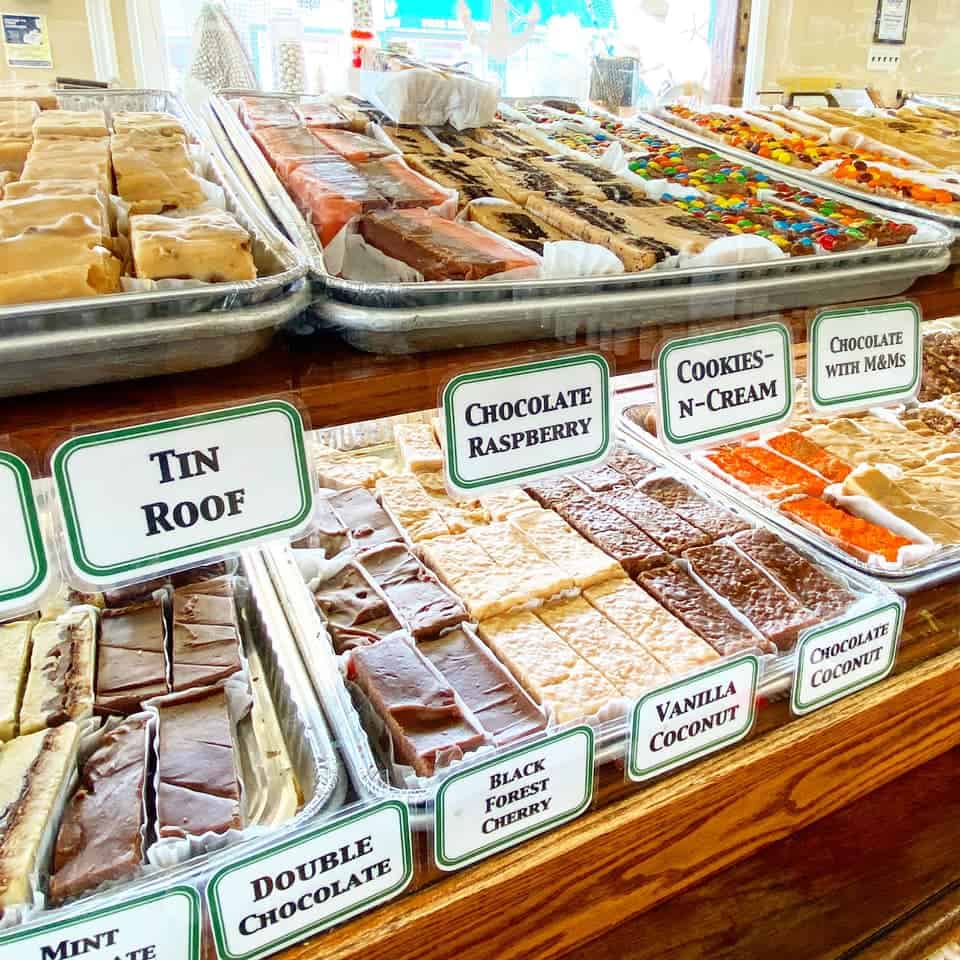 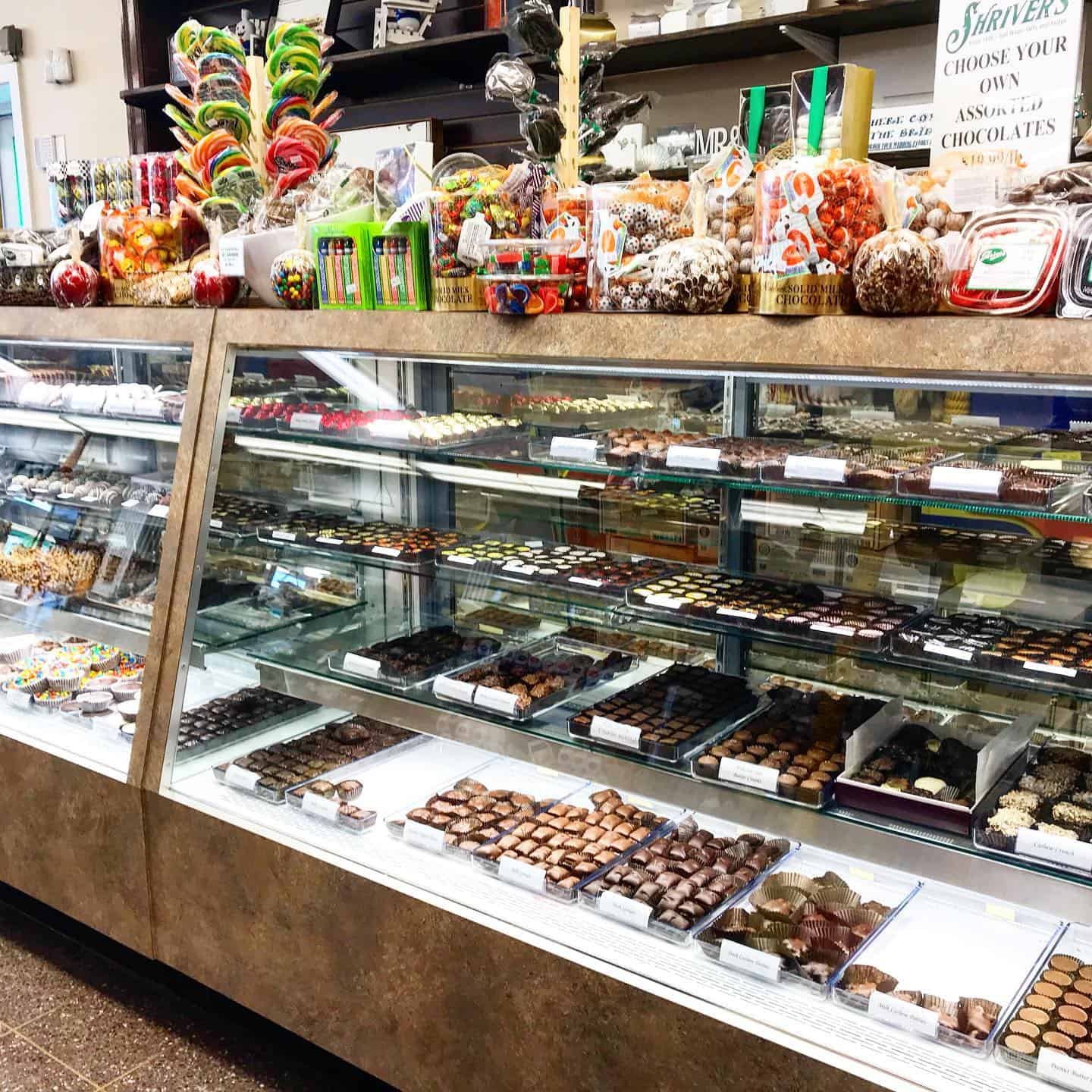 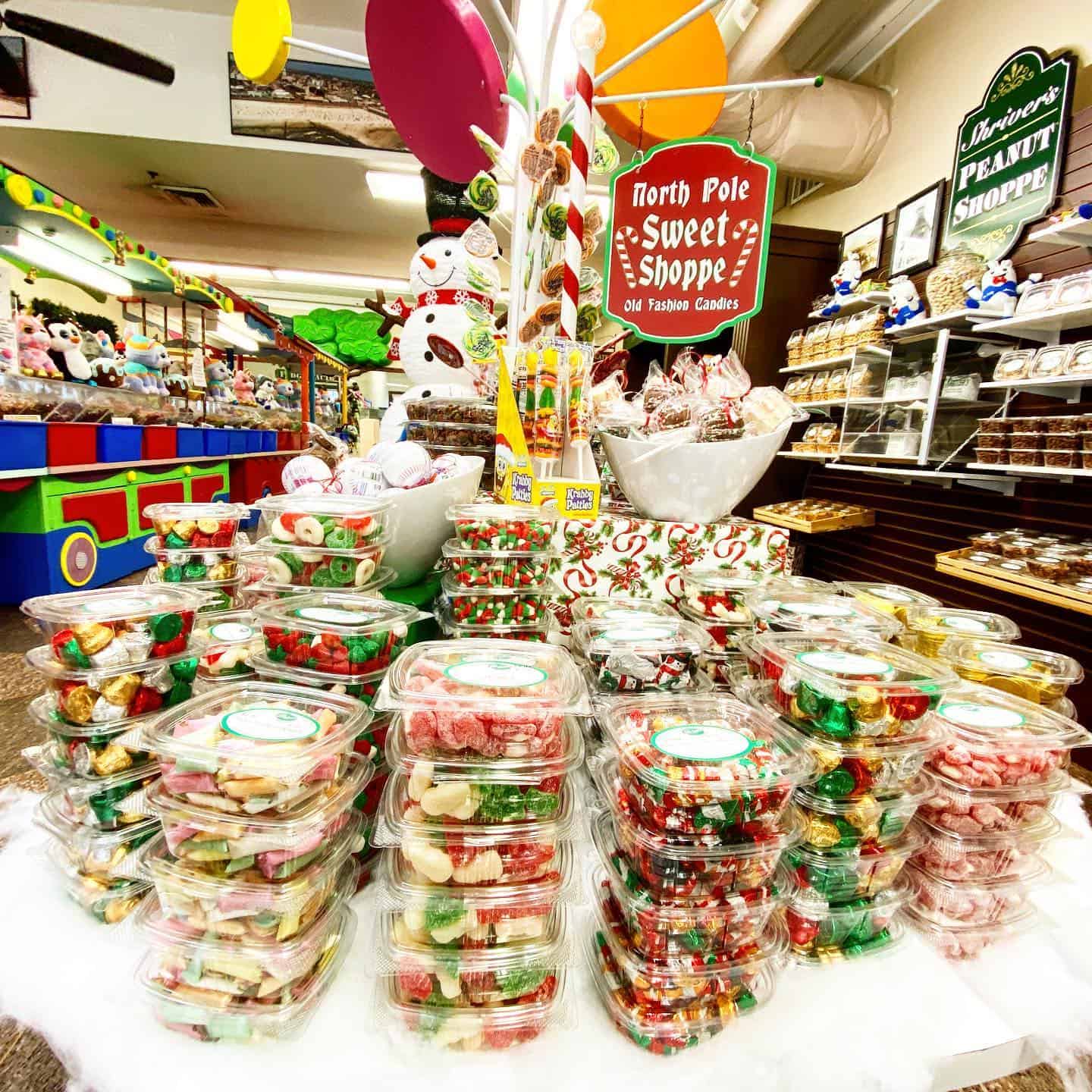 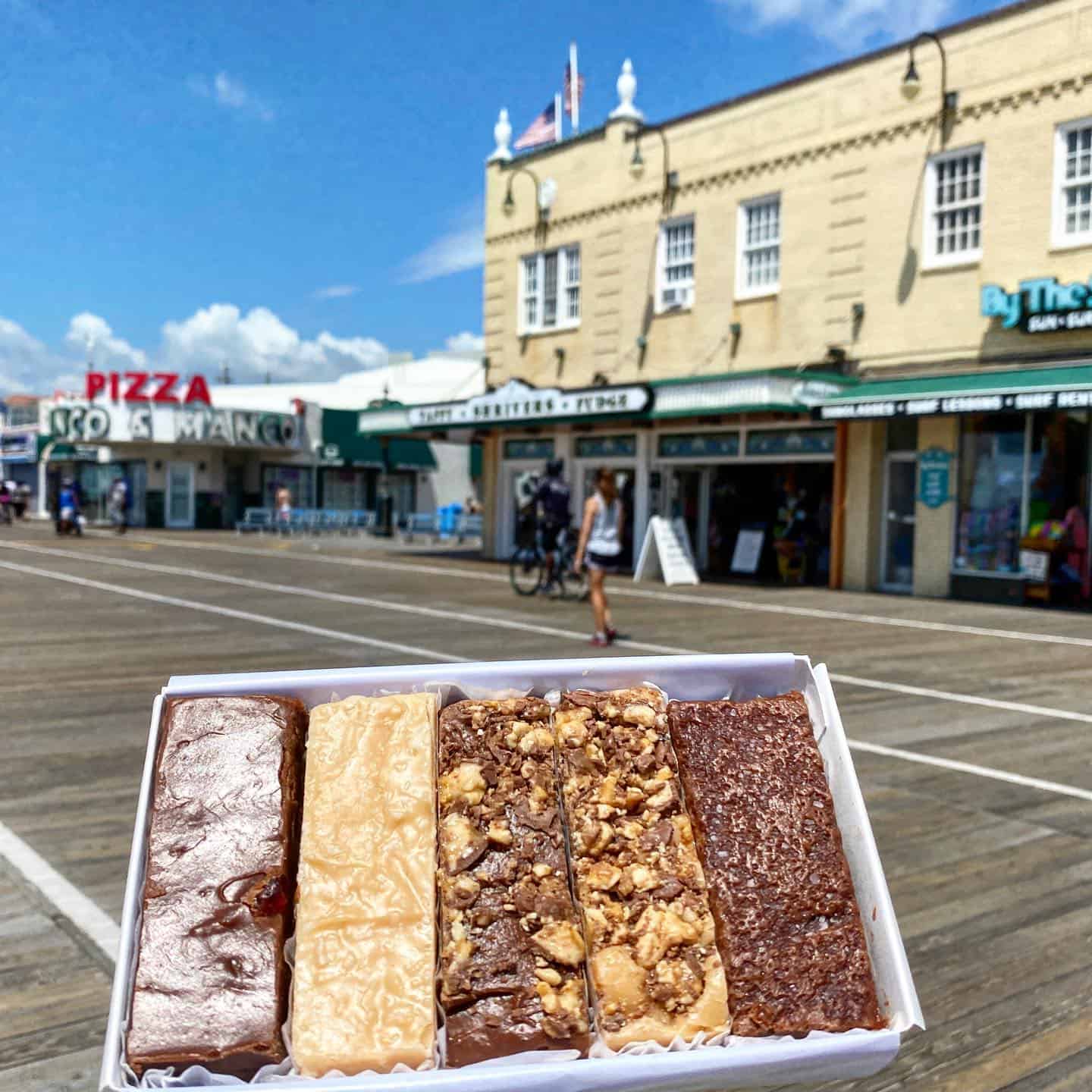 The History of Shriver’s

In 1898, William Shriver founded Shriver’s as a restaurant, ice cream and candy store.

In 1959, Shriver’s was purchased by four brothers who owned Dairy Maid Confectionery Company; a retail candy and ice cream shop chain throughout Philadelphia.

Why is it called Salt Water Taffy?

The most frequent question. It actually started in Atlantic City. Ocean City made it better with a man named Bradley.

Bradley had a taffy stand on the boardwalk in the 1890s. His taffy stand got flooded out. Might have damaged his business a bit. This put Mr. Bradley in a less than sweet mood. The next morning when a little girl asked for some taffy, he sarcastically called it “salt water taffy”. 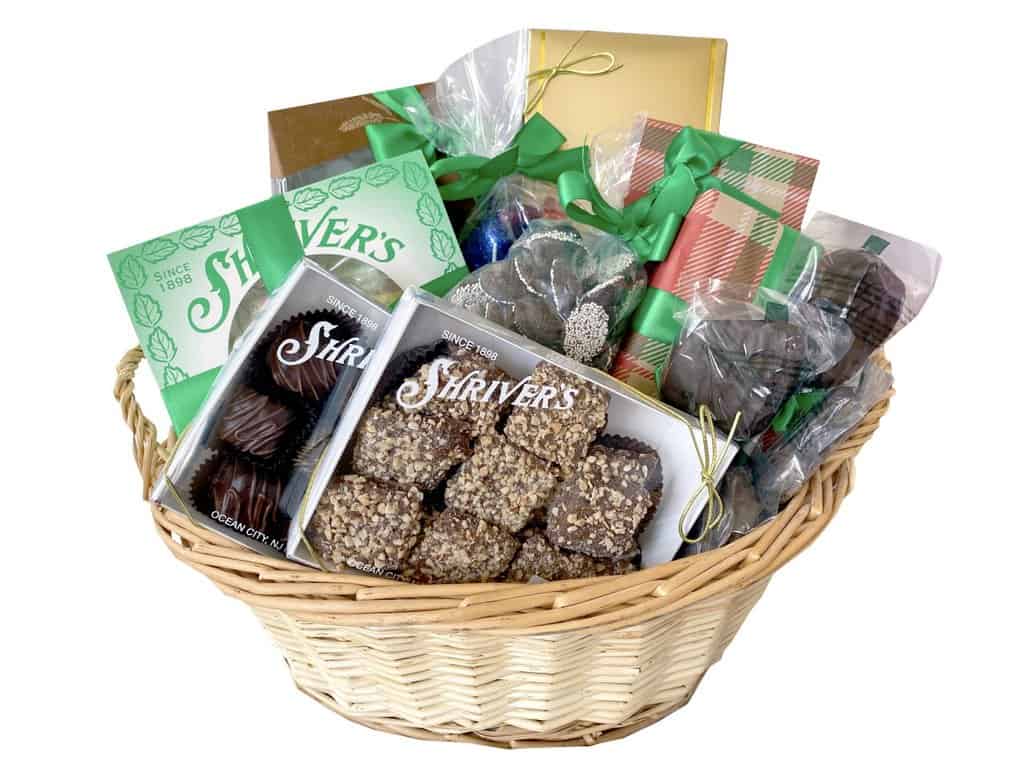 Luckily for Mr. Bradley, that remark was overheard and recognized as a potential catch phrase.

It was then that Mr. Bradley started selling Salt Water Taffy.

A rare combination of candy factory and retail store on the Ocean City Boardwalk.

See delicious Salt Water Taffy and other confections being made.